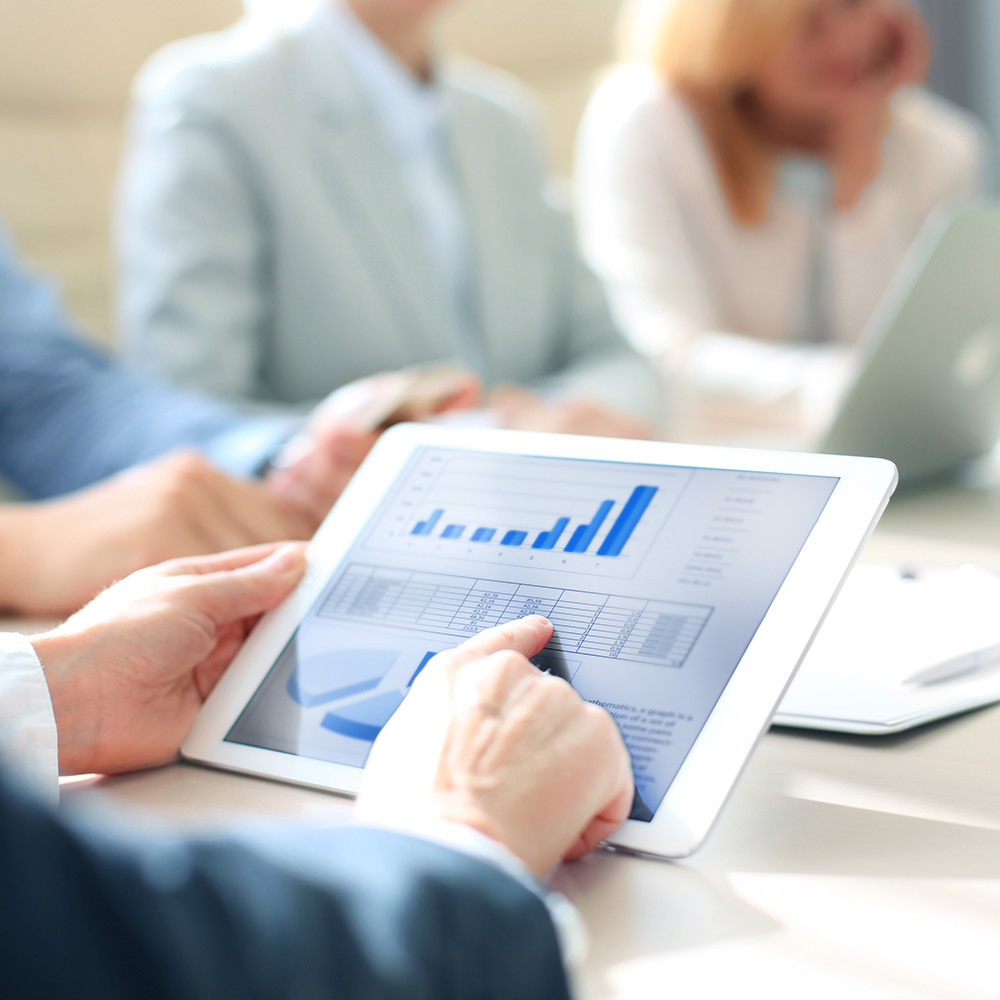 • The Fed also announced an end of their balance sheet reduction to start in May and be done by September. This will reduce the amount of expected supply of Treasury securities which should help lower interest rates.