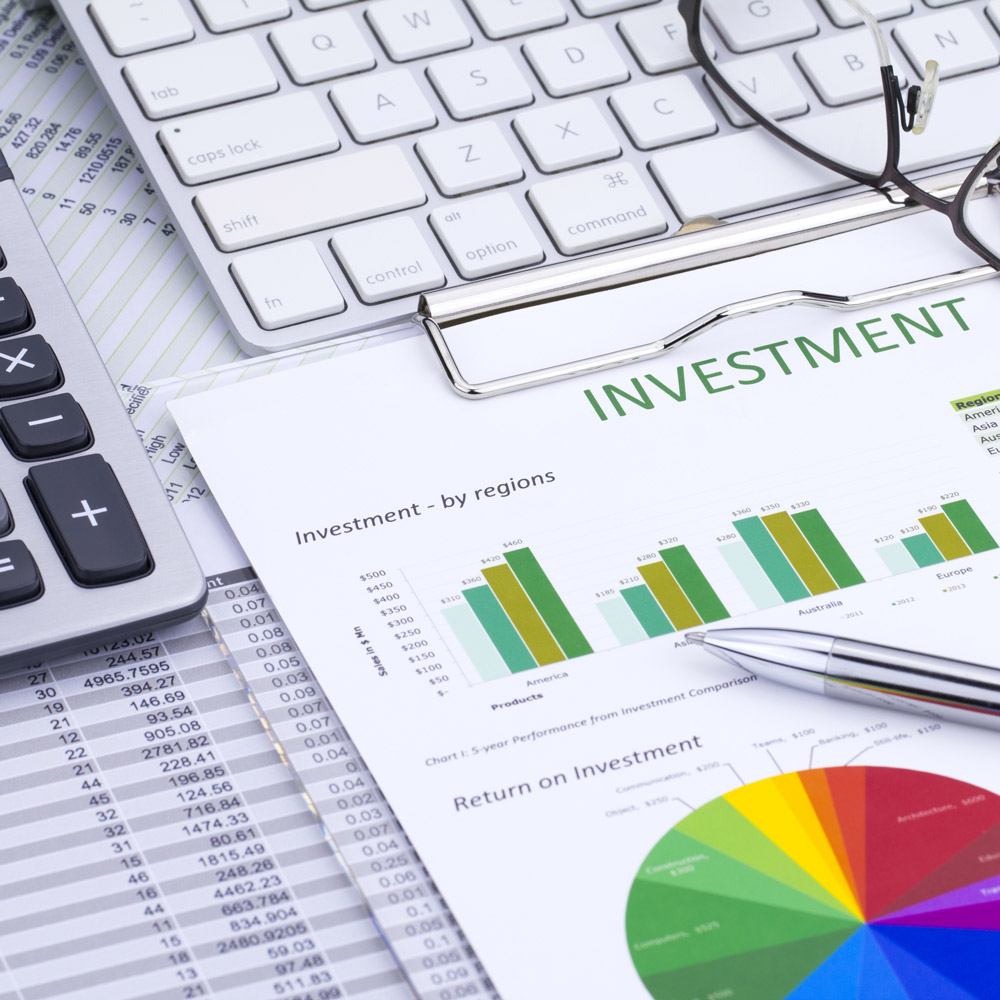 • Bond yields exhibited little movement during the week as the five-year Treasury note decreased by two basis points to 0.36% while the two-year note remained unchanged at 0.12%.

• The economy has recouped approximately 80% of output losses and 55% of job losses from the virus induced recession, however, the recovery has slowed to a near halt and additional stimulus could not come sooner as personal consumption fell for the first time during the recovery.

• There is a light at the end of the tunnel as vaccine distribution is underway, but herd immunity may not be reached until summer or fall of next year and until then, the pace of the ongoing recovery will continue to be constrained.