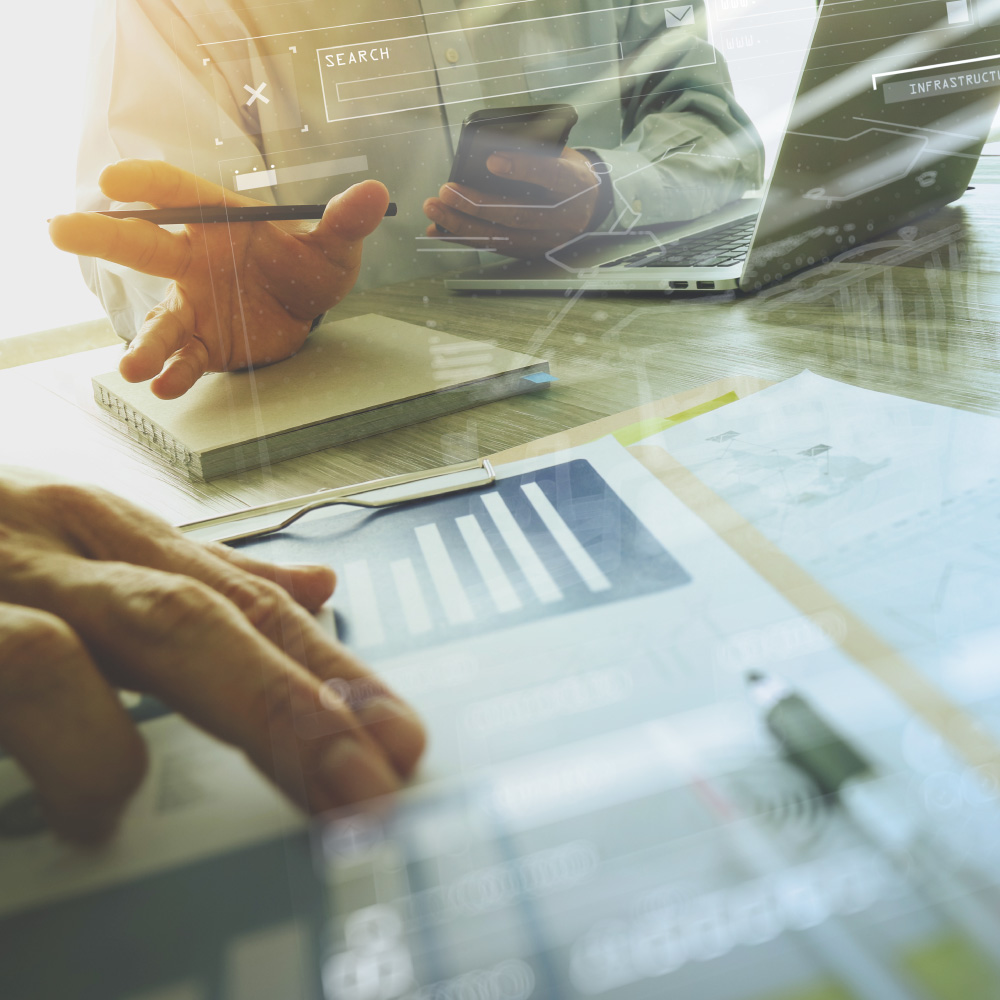 “Sticks and stones may break my bones, but ….” Given the fusillade of words being bandied about recently, we wonder if the phrasing of that old adage should be rearranged. For sure, words spoken by key figures in the halls of power had a meaningful impact on the markets this week. The loudest, and most impactful, came from Fed Chair Jerome Powell on Wednesday. In an attention-getting speech at the New York Economic Club, Powell asserted that interest rates are just below neutral, i.e. the level that neither stimulates nor retards growth. His comments ignited a powerful rally in the stock market, as it conveyed the impression that the Fed was closer to the endgame in raising rates than had been perceived. Recall that in early October Powell gave just the opposite impression, noting in a speech that rates were still a long way from neutral.