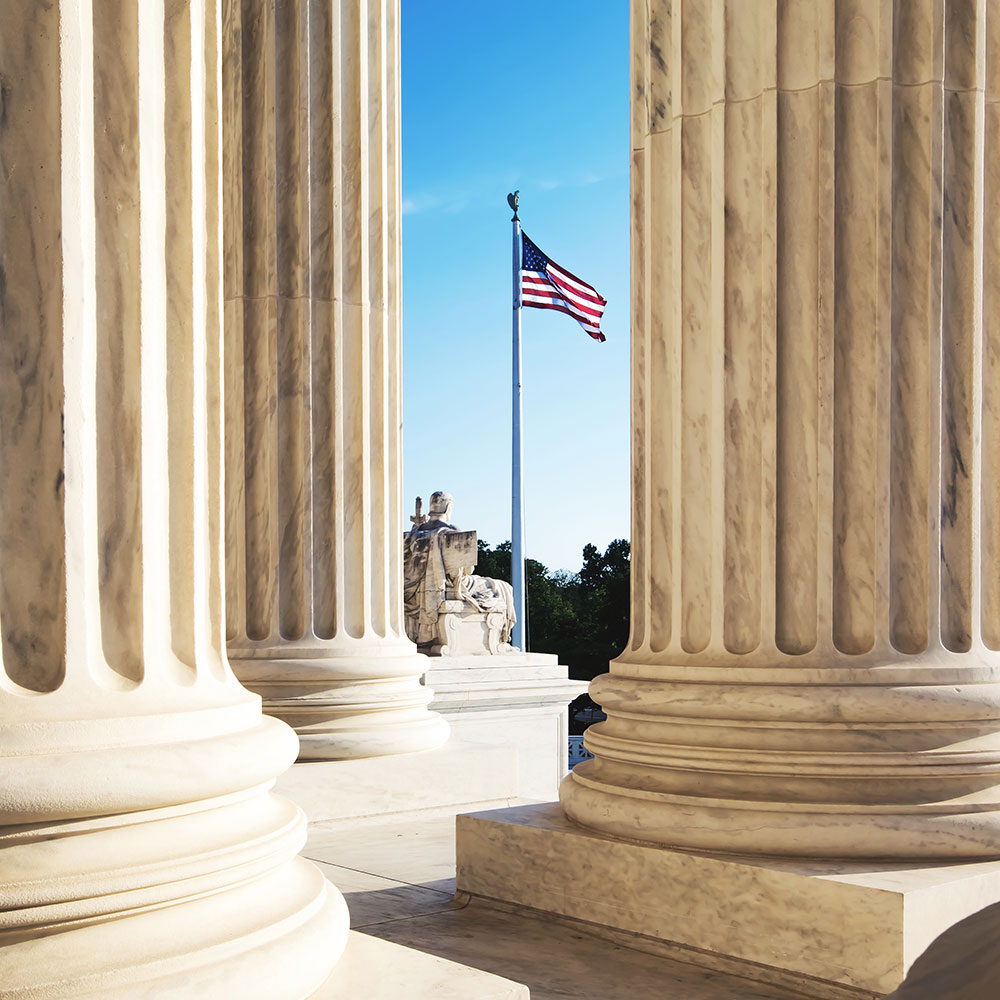 The Federal Open Market Committee voted to lower the fed funds rate by 25 basis points to a range of 2% to 2.25% from the previous range of 2.25% to 2.5%. The cut in interest rates was the first cut since 2008 and just the fifth time in the last 25 years that the Fed has initiated a transition from a rising fed funds rate to declining fed funds rate. The decision to lower rates was not unanimous as two Fed officials voted against lowering rates.

Jay Powell’s comments following the Fed’s decision to lower rates included the statement that “this is a mid-cycle adjustment and not the beginning of a long series of rate cuts.” This statement, and his general cautious tone about future cuts, disappointed markets. The Dow Jones declined over 400 points during his post announcement commentary before finishing the day down 333 points or 1.2% lower. Yields on treasuries declined and the dollar rallied to highs not seen since May. A strong dollar will make the Fed’s goal of raising inflation more difficult as a stronger dollar makes U.S. goods more expensive to foreign trading partners.

Fed officials also announced that they would end the runoff of their $3.8 trillion asset portfolio on Thursday, two months earlier than previously planned.

In the last 25 years the Fed has always followed their first cut in rates with additional cuts. GPA believes that there is a relatively high probability that history will repeat itself and that further cuts will be seen in the fed funds rate before the end of 2019. U.S. interest rates are now the highest rates in the developed world and this yield advantage will continue to strengthen the dollar as capital flows into the relatively attractive U.S. bond market. Slow global growth and trade tensions should continue to support the decline in short term interest rates.

Please call us if you have any questions about Wednesday’s statement by Chairman Powell or want to discuss the potential direction of interest rates.

All Market Updates
Scroll to Top